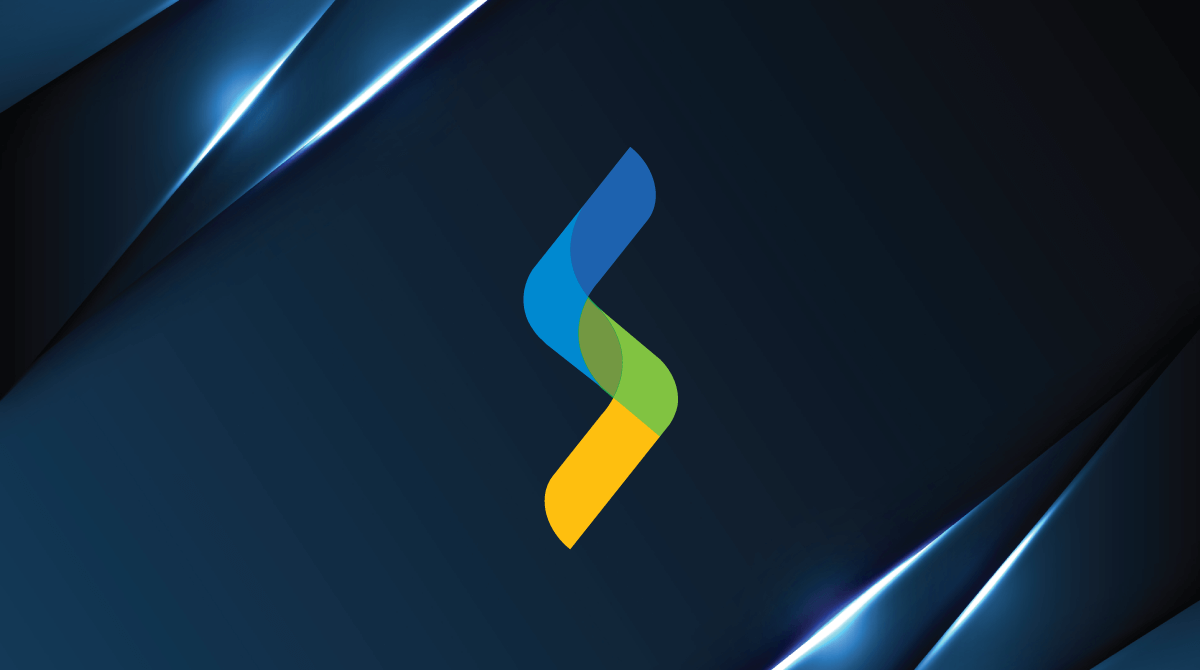 The Malaysian team was appointed by TDC in October 2012 with the goal of emulating the success of Malaysia’s best development projects. In January 2013, the President of the Republic of Tatarstan, His Excellency Rustam Minnikhanov, visited Prime Minister Dato’ Sri Mohd Najib bin Tun Abdul Razak and reaffirmed his vision to replicate Malaysia’s development models in Russia. He visited Putrajaya, Cyberjaya, Medini Iskandar, Kuala Lumpur City Centre and KL Sentral.

The award marks the significance of the project as it aims to attract international investors into Russia. The Republic of Tatarstan has recently emerged as one of the most attractive regions in Russia for foreign investments.

The Kazan Smart City project is scheduled for ground-breaking ceremony by H.E Rustam Minnikhanov on October 1st 2013 in Kazan, during the Kazan Summit 2013.

APUDG and Straits Consulting Engineers designed the project with high priority in sustainability and modern urban infrastructure solutions; 88 hectares of parks and waterways (or green and blue network), water reuse, integrated infrastructure systems, all incorporated to support the needs of a 21st century workplace. The city also offers an elegant urban environment which provides great livelihood for its residents. Upon completion, the project seeks to obtain a Gold Certification in Leadership in Energy & Environmental Design (LEED Gold) for Neighbourhood Development.

The Malaysian team kicked off the project with a 5-day open workshop in Kazan to obtain input and feedback from clients, agencies, stakeholders, technical groups and local citizens. In addition, the team consistently coordinates with local design firms for guidance on local criteria and procedures. This provides a platform for the design to be ‘tested’ throughout its process and ensures that the product continues to be economically feasible, socially vibrant and environmentally responsible.

The award symbolizes the achievements of the project team. It proves the maturity of the Malaysian professional service industry, a field that requires substantial knowledge and attention to detail. APUDG and Straits Consulting Engineers are SMEs who have pursued their goals and achieved international recognition.

About the Republic of Tatarstan

The Republic of Tatarstan is a constituent republic in the Russian Federation located in the Volga Region. It has a total population of 3.8 million people, 60% of which are Muslims and over 75% living in urban areas. Its capital, Kazan, is known as the third capital of Russia and considered one of the most economically active regions in Russia, with oil production and manufacturing being its largest GRP contributors. Some of the largest Russian MNCs are based in Tatarstan; KamAZ (truck manufacturer), Kazanorgsintez (chemical), Kazan Helicopters and Nefis Cosmetics. Tatarstan is also known as the sporting capital of Russia and is the home of football team Rubin Kazan and ice hockey team Ak Bars Kazan. Tatarstan had recently hosted the 2013 Summer Universiade and is schedule to host the 2015 FINA World Aquatics Competition and the 2018 FIFA World Cup.

Kazan Smart City is one of the first of its kind to be developed in the Russian Federation. With a total land area of 598 hectares, the city offers investment opportunities in three major precincts; Central Business Precinct, Knowledge and Education Precinct and Special Economic Zone Precincts. The city has so far attracted committed investors from Dubai, China and Singapore to launch its first phase. The ground-breaking ceremony of Kazan Smart City is expected to take place on 1 October 2013. For more information, see http://kazansmartcity.com/

APUDG is an award-winning urban planning firm with substantial experience in local and international design work. The firm was involved in the master plan design of the Iskandar Region, Tun Razak Exchange, Putrajaya and many others. APUDG’s Managing Director, Norliza Hashim, who is also the Secretary General of the Eastern Regional Organization for Planning Human Settlements (EAROPH), is a strong advocate in sustainable urban design. As such, APUDG leads the way in green and sustainable urban design in Malaysia and continues to apply responsible solutions in all of their project engagements. For more information, visit https://www.apudgsb.com/.

Straits is one of Malaysia’s leading engineering firms specializing in infrastructure and development work. The firm provides design, project management, value management, independent review and forensic studies in numerous markets across Malaysia. Their track record includes projects of various scales such as the New Klang Valley Expressway (NKVE), the new Low-Cost Carrier Terminal (klia2), Prasarana’s office building in Ampang and many others. The company is led by Managing Director, Ir. Amin Ramli, who brings 10 years of international experience, through his work in the United States. Straits design philosophies revolves around sustainable and economically efficient solutions, through continuous engagements with the industry players, local and professional communities. For more information, visit https://www.straits-engineers.com.